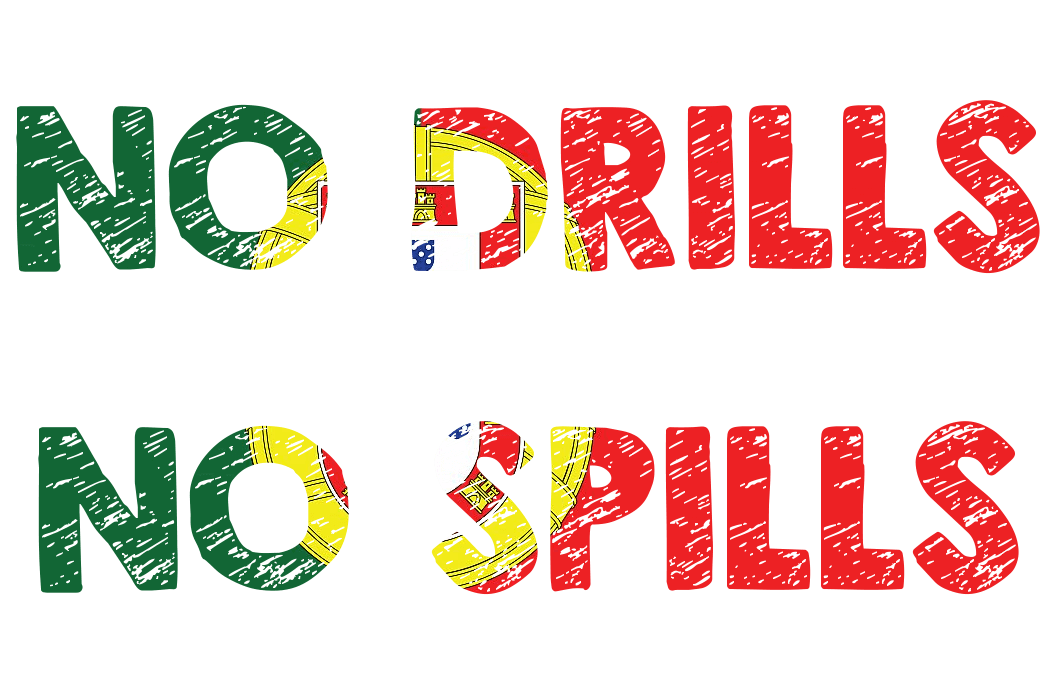 300 Days of sunlight annually on average in The Algarve.
Our Aljezur area has the top ten beaches voted by tourists and residents alike. !! WoW !!
Without a doubt, tremendous surfing conditions. Suitable for all levels of surfer with mesmerising views from the ocean to the naturally spontaneously formed cliff tops.
Yes, this protected landscape sure brings in the visitors and feeds the local imagination to want to build their roots here make their homes and families here.
More than 6.000 residents in all and easily double that in the high seasons. But not just surfers come here. Aljezur is steeping in historical and geological delights that seduce enthusiastic travellers from all over the globe. Also we have the wildlife with an abundance of sea birds gracefully nesting and migrating in the undisturbed rock faces. Situated in one of the finest preserved stretch of European coastline!

But what if this absolute treasure of a place is being drastically spoilt by the chance drilling for oil off shore on the Alentejo coast? Yes, the two companies combined, ENI Drilling and Galp with support of the Government had an Eureka moment! And it seemed they are determined to drill whatever the cost. Fundamentally stating the methods of drilling is entirely safe. But when there are billions of Euros involved is safety really the priority? The EiA (Environmental impact assessment) was surveyed by the oil and gas company itself so where do we stand on that?
There is no other group that knows better of the environmental impact this could and probably will have on this area than the ones that initiated the reaction and local implications surrounding the go ahead for drilling. ASMAA.
Founded by Laurinda Seabra a Luso in 2012 with the objective to make assessments on how to address the massive socio-economic and environmental problems not just locally but to a wider global community upheld by strong values and principles.
“We want to share our policy decisions and let the people have a voice”
This is exactly what they did leading to mass protests. Plus a 42.000 signed petition throughout Portugal. Handed to the government delivered on the 22nd of June 2018.

THE STATE OF PLAY

Amazingly this worked! On the 28th of August 2018 it was announced through the courts that drilling was to be suspended!
Of course, expectedly GULP/ENI reaction was to appeal right! Even though the whole region was apposed this sure feels like it’s not over yet. A small victory won to stop the Septembers 2018 go ahead for drilling!
But what really now we ask ourselves.

Will there be an announcement for an extended license after January 2019?

It’s all a little silent, which could mean something is at play here, some incoming news states GAlP/ENI have withdrawn any further attempts for a new license in 2019. Where as other reports indicate the war is not over and that there could be more proposals well into 2020.
This leaves us on tender hooks, as it seems like a temporary embargo. We all know that an embargo can be lifted if all the possible angles are covered. There is a tremendous amount at stake here for us that feel compassion and love for this unique and beautiful part of the world.
But for these above mentioned companies that want to capitalise on the economic opportunities involved in drilling off and onshore here, they also feel there is too much to lose.
So with the new year not that far in front of us. We really need to stay vigilant! The importance of the complete perseveration of this area is paramount!

But what really need to say is not to go and drill elsewhere. But to stay conscious to other alternatives without using fossil fuels. That so clearly can cause catastrophic repercussions to the global environment.
It’s clear that in the Algarve ASMAA is on the forefront of keeping us the people informed and up to date with the local drilling. As well as many eco effecting subjects that are important for us to live and unite together.
Keep your finger on the pulse by hitting HERE for developing information regarding the Anti Drilling Campaign and the up coming news for 2019.