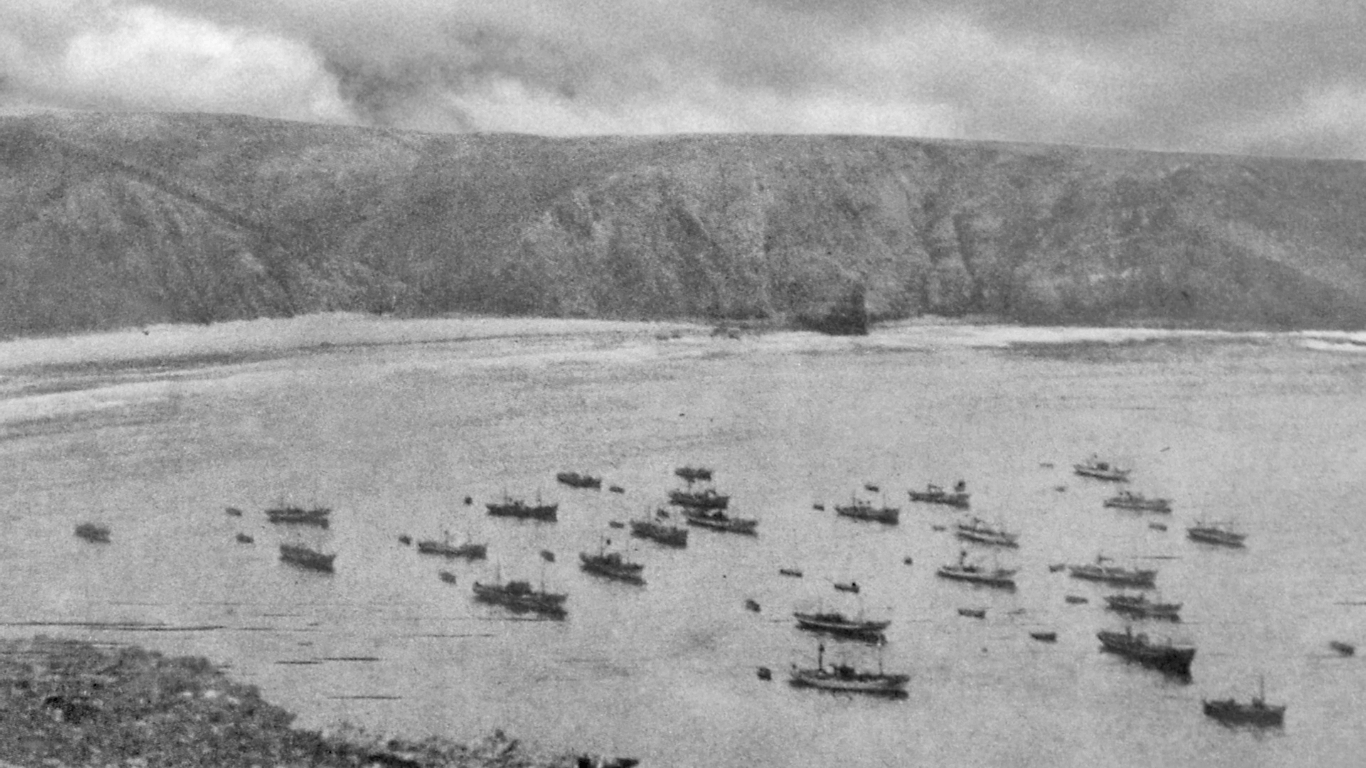 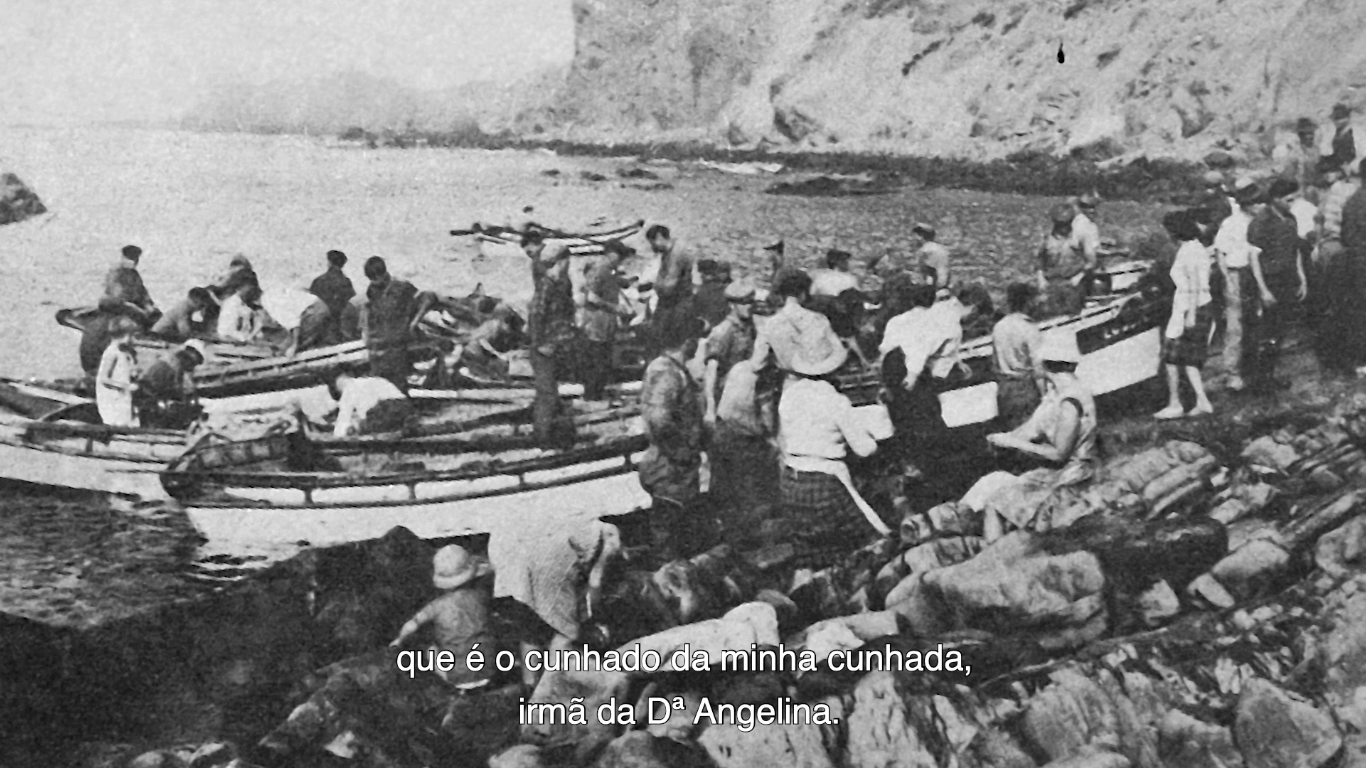 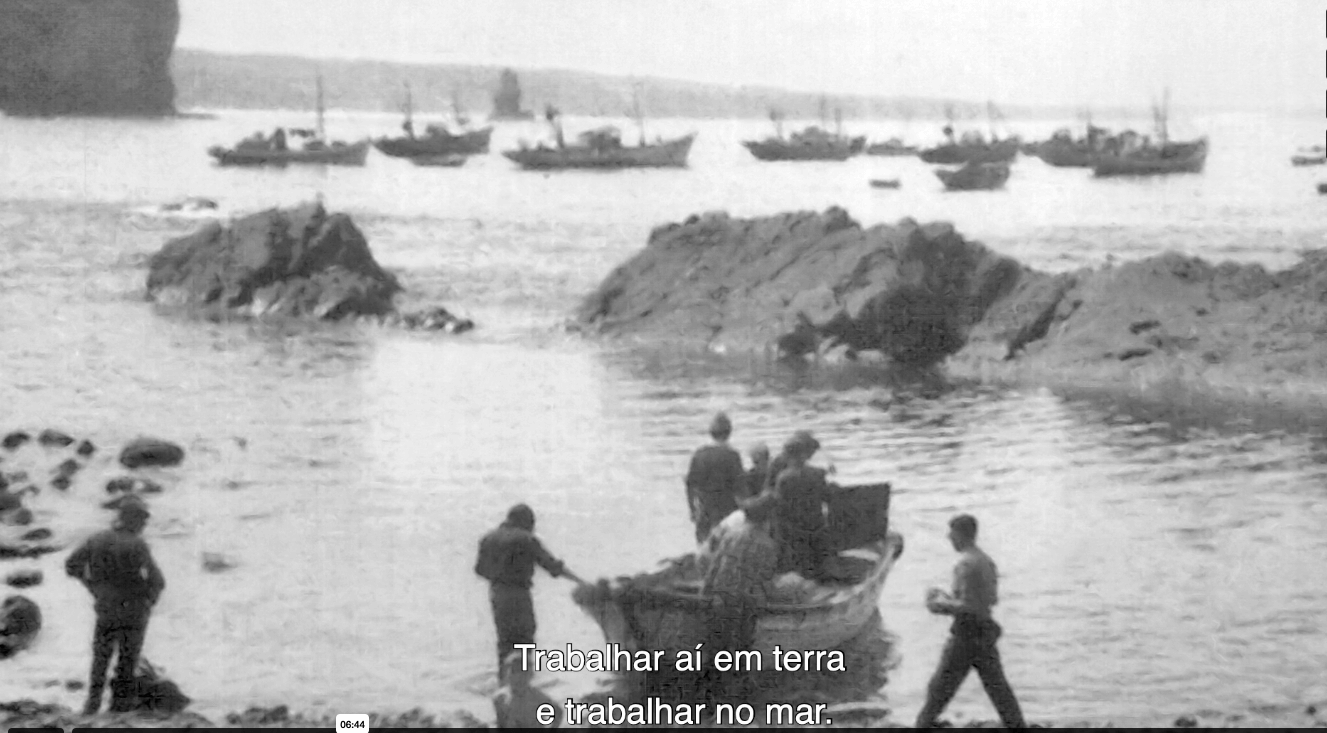 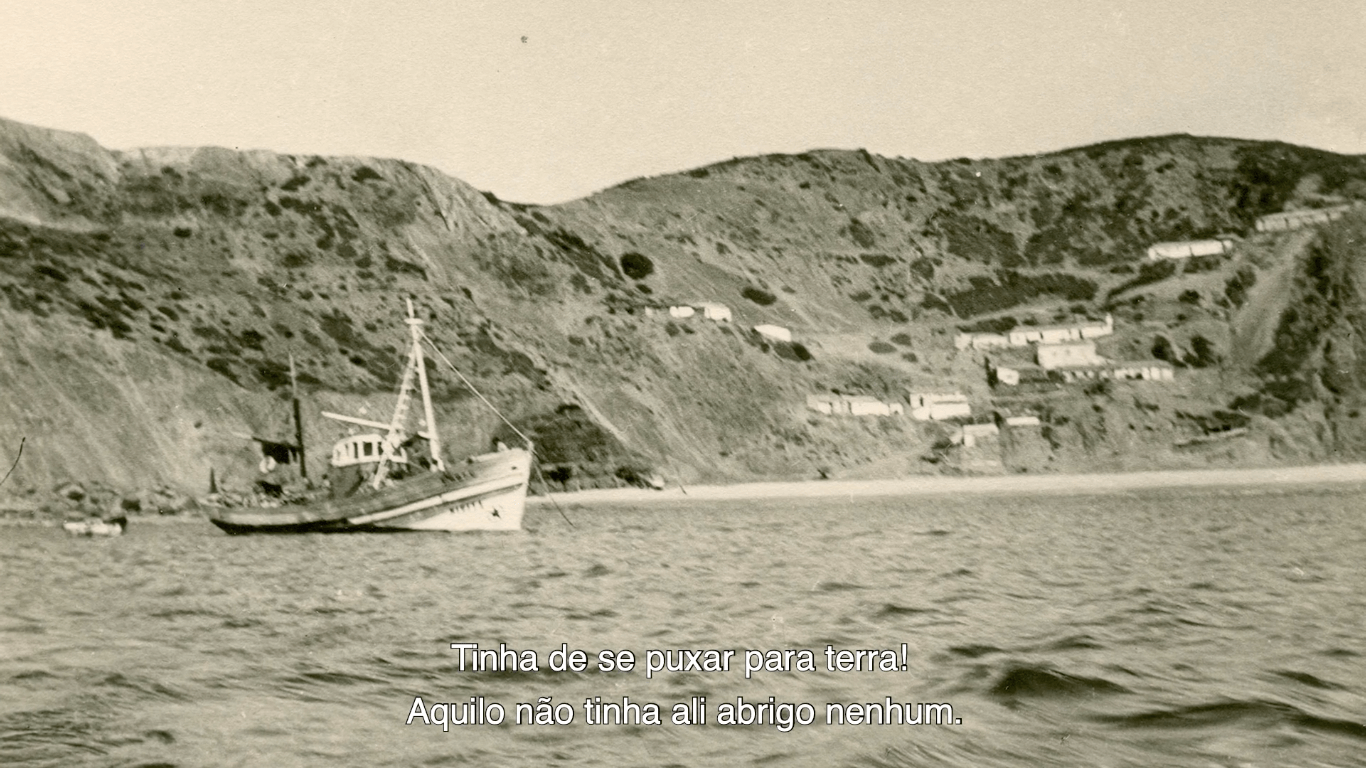 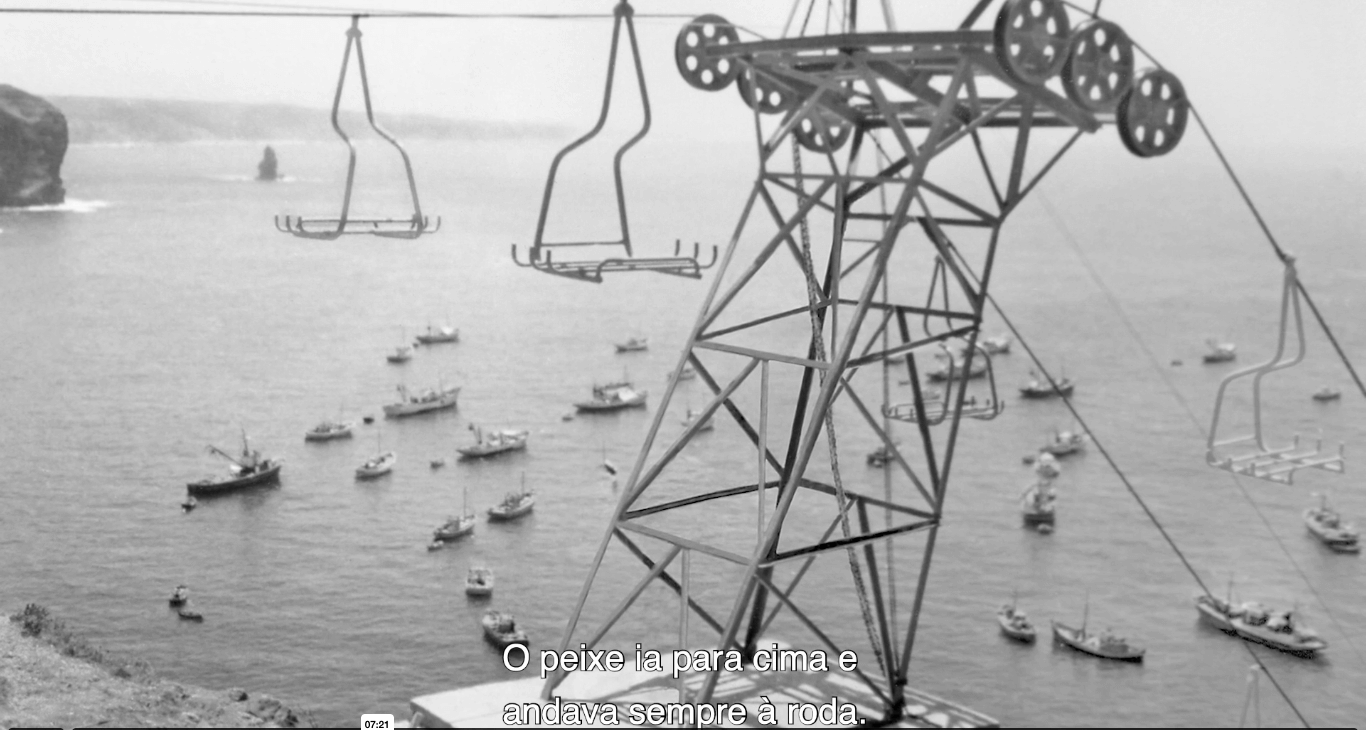 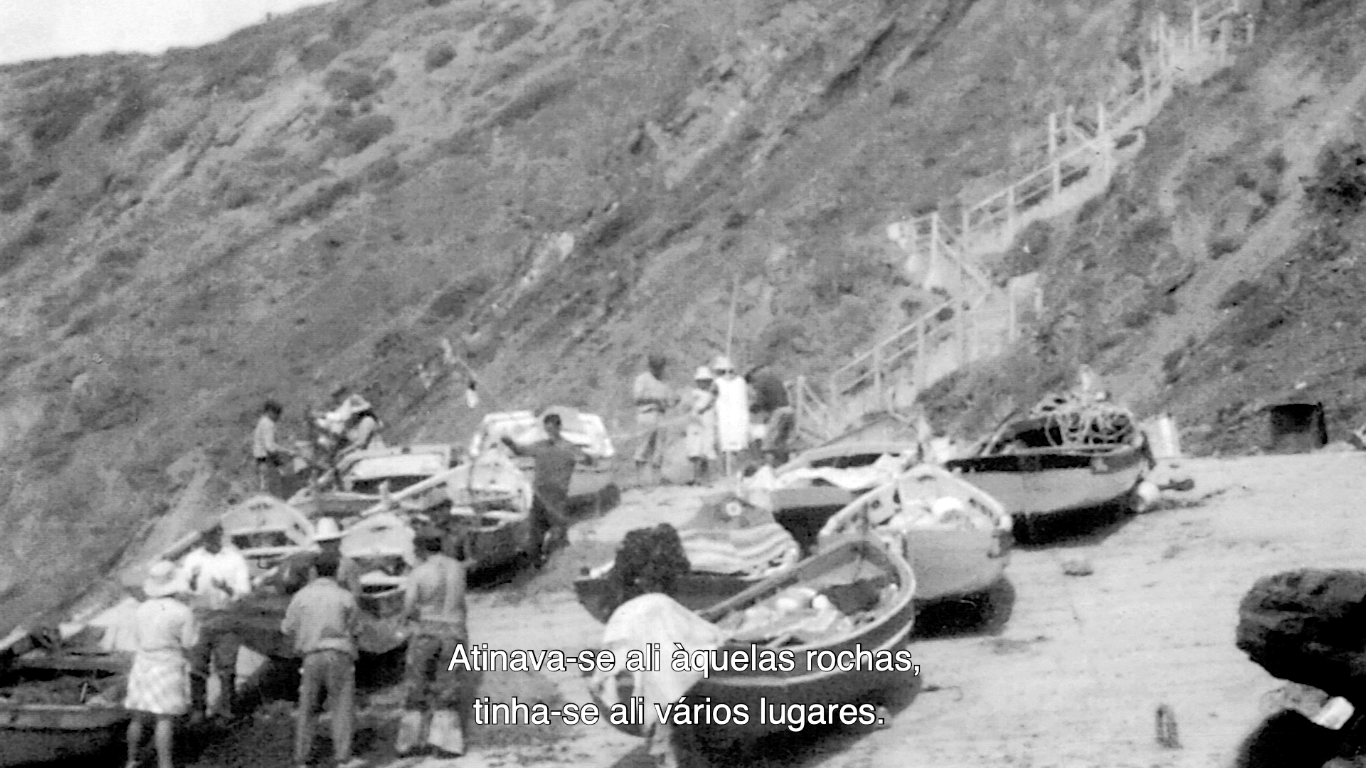 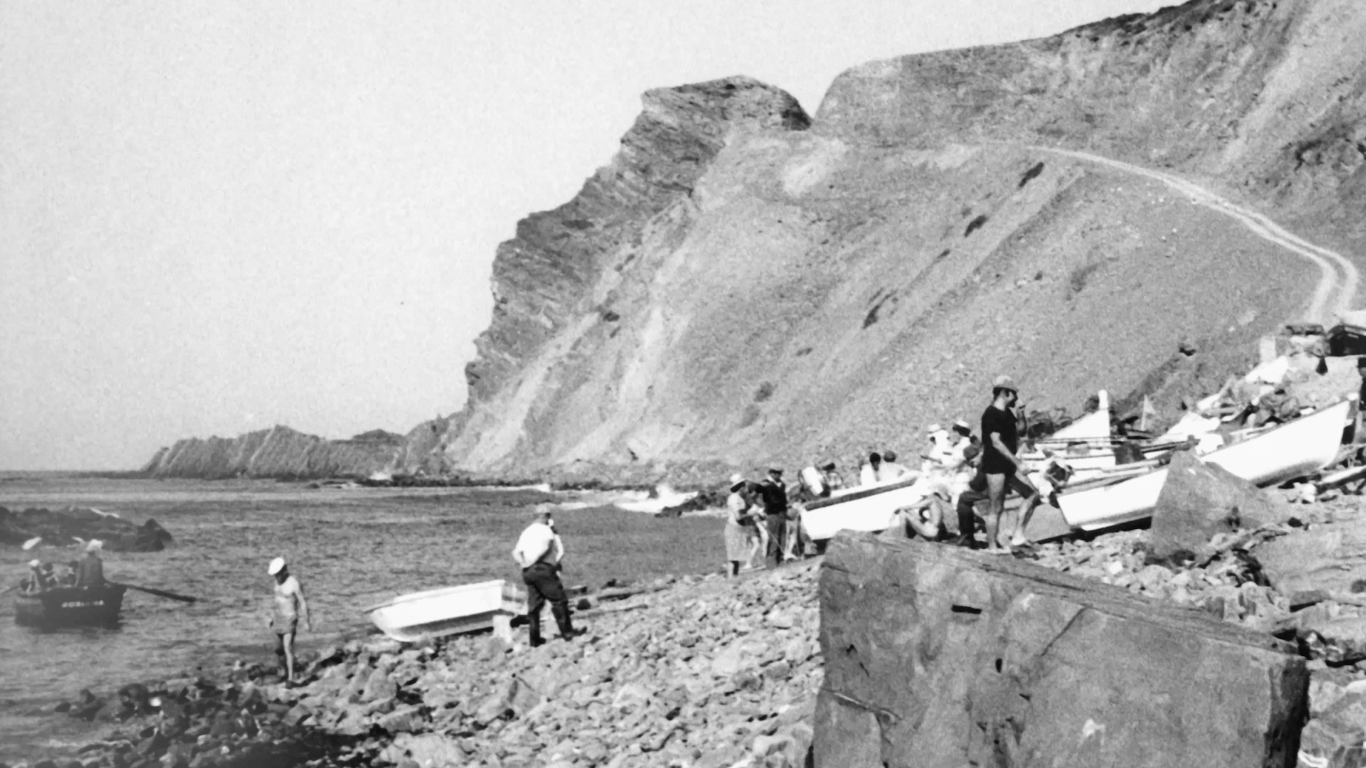 On the South West coast of the Algarve, located between Carrapateira and Odeceixe, we find a small fishermen village, sheltered from the cold northern winds, called Arrifana. The bay of Arrifana is an important part of the Natural Park of Southwest Alentejo and Costa Vicentina and harbors one of the only Marine Protected Areas and diverse ecosystems in the Algarve.

The protected area stretches all the way to the distinct and austere rock Pedra da Agulha south of the bay, Pedra da Carraça and the coastline between Fortaleza da Arrifana and Ponta da Atalaia. The seabed that distinguishes this protected area is filled with laminaria or kelp forests, a leafy brown algae that clings to the reefs and provides shelter for a considerable number of marine species and fish.

Arrifana holds the tales and secrets of many years of history. There are traces found of human occupation of fishing and gathering communities in this area around 10.000 B.C. Throughout the Stone and Bronze age, more sedentary tribes settled in these regions too. 900 years ago a Sufi monk and rebel leader called Abūʾl-Qāsim Aḥmad ibn al-Ḥusayn ibn Qasī built a mythical Muslim military convent, the Ribat da Arrifana, at Ponta da Atalaia.

Al-Rihana or Arrifana are two words that refer to the same source – the name of a place in Aljezur that had a special attraction to me. The only difference between the two words is the story of around 900 years of history. Al-Rihana is originally an Arab word that translated into our current vocabulary means ‘a set of Arrifes’. The word arrife in the Portuguese language dictionary is defined as a thinned strip of land in the woods and forest, generally narrower than a firebreak, that is used to facilitate circulation and to hinder the spread of fires. Linguistically it’s also a reference to the Arabic word ar-rif, a reef or rock. Depending on the source, Arrifana could also be connected to the Arab word Arihana, which refers to the myrtle, a plant that grows in this area. The reef – the myrtle and rock, all three elements are found when we walk the rocky coastline of Arrifana.

THE FORTRESS OF ARRIFANA

In the 17th century, during Christian times, local authorities ordered the building of the fortress of Arrifana to protect the coastline and the tuna traps that were set up in the bay during the summer months. The ruins still remain at the end of the peninsula from where you can see the Costa Vicentina in all its beauty. This military structure, once protected by the force of the cannons, kept away pirates who wanted not only to supply food and drinking water, but also to plunder any treasure or religious relics and capture people, horses and vessels. There are tales of notorious raids around the village of Carrepeteira in the 18th century where local Portugese men and woman were captured by African pirates and sold on slave markets in the town of Algiers. The destructive earthquake of 1755 made an end to the structure and damaged the fortress of which today we can only see the entry gate and its surrounding walls.

When you ask around in the old bars, squares and hidden corners where farmers and fishermen meet, who the most legendary fisherman of the region is, the name Ti Raul will come to you. A proud Portuguese fisherman, armed with a simple spear, wearing old leather shoes and a long sleeve shirt who is notorious for fishing the main ingredient of Arrifana’s most famous dish: octopus. Often boiled in water or grilled in olive oil and served with sweet potato.

Ti Raul, 95 years old, is the oldest shellfish gatherer in the municipality of Aljezur. A humble guardian of the memory of the history of the fishermen’s settlement in the bay of Praia da Arrifana. The Portuguese filmmaker and cultural anthropologist Vera Abreu, connected to the University of Lisbon, lives in Arrifana and made a documentary of this legend. The title of her documentary is called “O Inverno é muito longo e o verão pode não dar para tudo” (the summer is very long and may not give everything). Vera Abreau takes us through Ti Raul’s personal and family life experiences to what is now known as Portinho da Arrifana and the fishing community where his son Giló and grandson Eugénio continue to practice the ancestral arts of artisanal fishing to earn their daily bread.

Old pictures show how fishing boats used to drop anchor in the bay. During stormy winter days, fishing boats were pulled with manpower on shore and attached to the rocks to prevent any losses. In the 20th century a cableway was built in the port of Arrifana, to transport the fish and better accommodate the fishing community of Arrifana. Only later a street was carved out of the rock that gives access to the port as we know it today.

Today, in Portinho da Arrifana, the small port of Arrifana, we can still find a strong fishing community consisting of 18 vessels operating with a total of around 25 active fishermen. In the early morning hours they embark on their journey to the sea. Man, hardened by the hard working conditions of the West Coast and the dangers of the ocean, used to pass on the secrets of fishing spots from generation to generation.
The daily hustle of the coming and going of the boats in the port of Arrifana, the unloading of fish for the local auction and market in Sagres, coexists with the surfers in the coming and going of the sea waves they share in common.

Bram Hermans is a writer and storyteller who arrived in Portugal by bike. Intrigued by the beauty in the Algarve region, Bram organizes storytelling walks in Aljezur old town and the Ribat of Arrifana. Bram is writing his first short story and offers copywriting for businesses.

© Bram Hermans – 2023. No part of the story can be published or reproduced without permission of the author.